Order excursion in the Officers House

The cost of the tour is 400 rubles per person, when ordering for a group of 12 people.

On this page you can order a tour of the Officers House. We will review the application in the near future and reply to you via email. If your application is approved, then the letter will be a link to the form of payment of the excursion.

Electronic tickets and check come to the e-mail specified in the order form. Do not forget to check the Spam folder if you do not find them after payment. If the tickets or check did not arrive within 5 minutes, please follow the instructions in the Order Policy.

Security of online payments is provided by PJSC "Sberbank".

You can always check the electronic cash receipt: on the site "1OFD" or through the application of the Federal Tax Service Russian Federation.

Duration of the excursion: 40 minutes.

Guide in Russian is included in the price of the tour.

Excursions are held throughout the palace. The beginning is the main staircase (a brief history of the officers' meeting). Next, a restaurant with Gothic arches and painted ceilings. Then go to the blue, pink living room, oak hall. The guide tells about the original painting of the 19th century on the walls of the living rooms, antique furniture, the singing chandelier, and other secrets of the officers' meeting.

Time and date of the excursion at will!

The cost of the tour is 400 rubles per person, with the order for a group of 12 people.

We draw your attention to the fact that on a tour of the Officers' House, we do not dial excursionists into excursion groups, and do not join other groups. Only corporate bookings or individual excursions for groups of 12 people are possible. 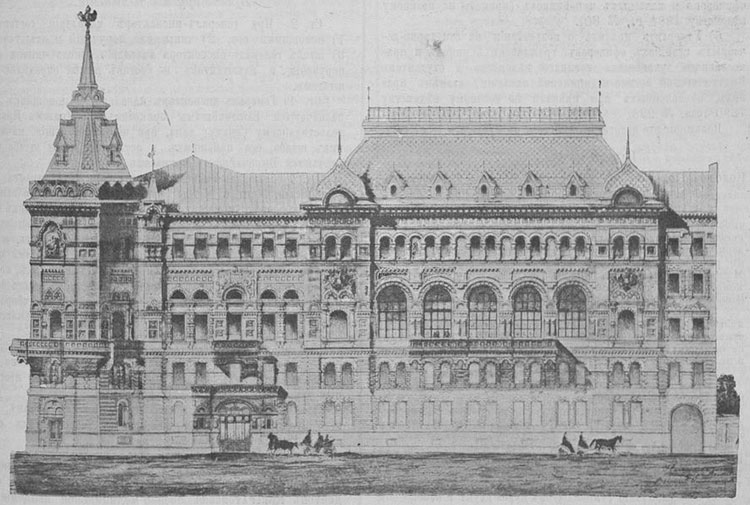 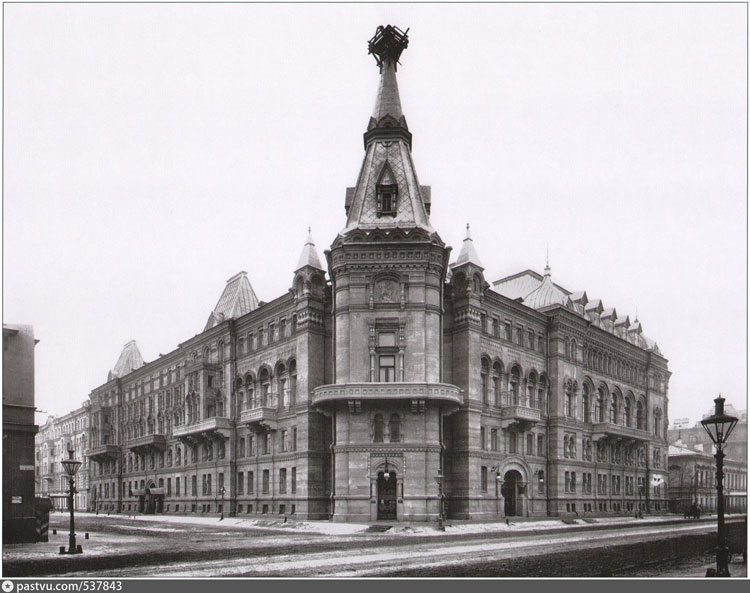 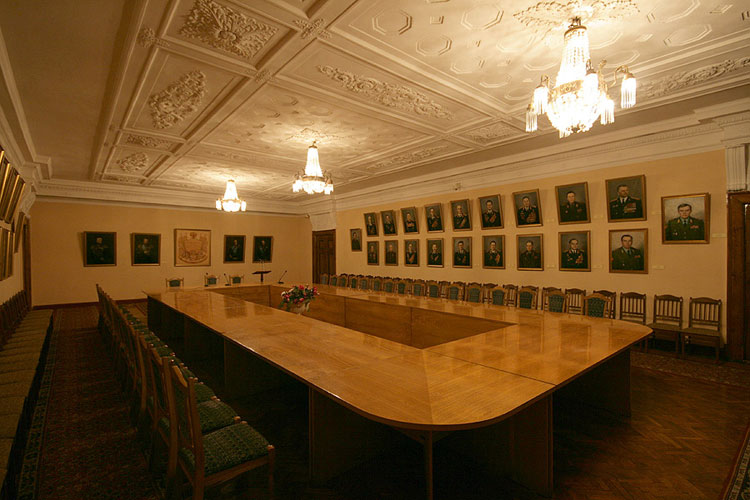 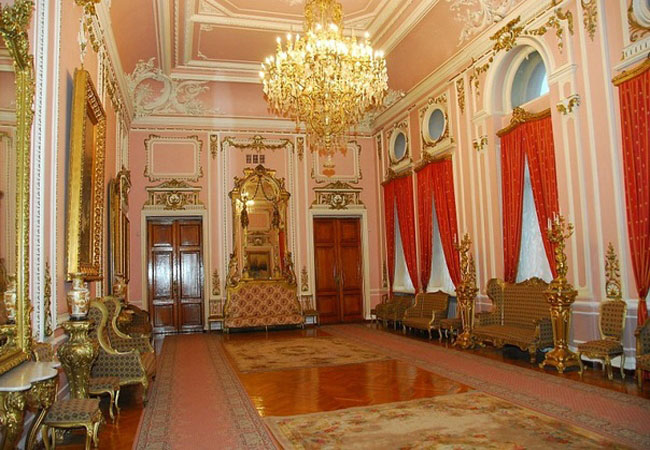 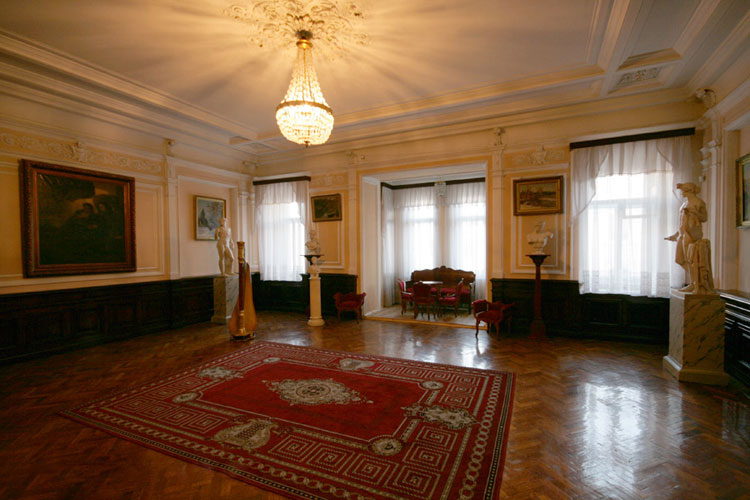 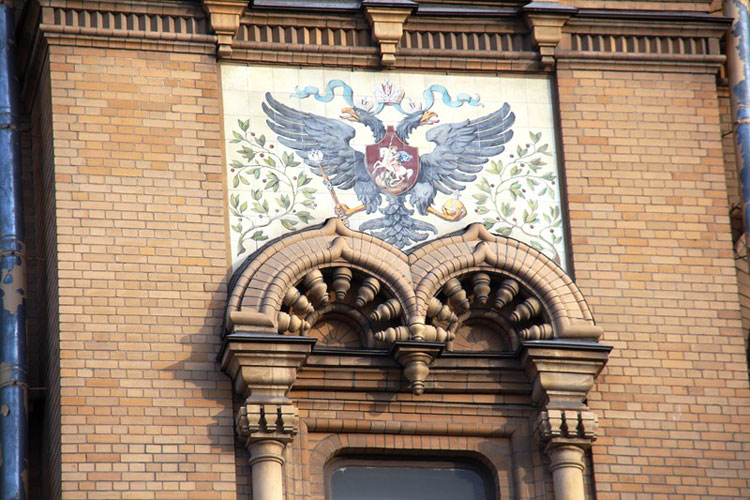 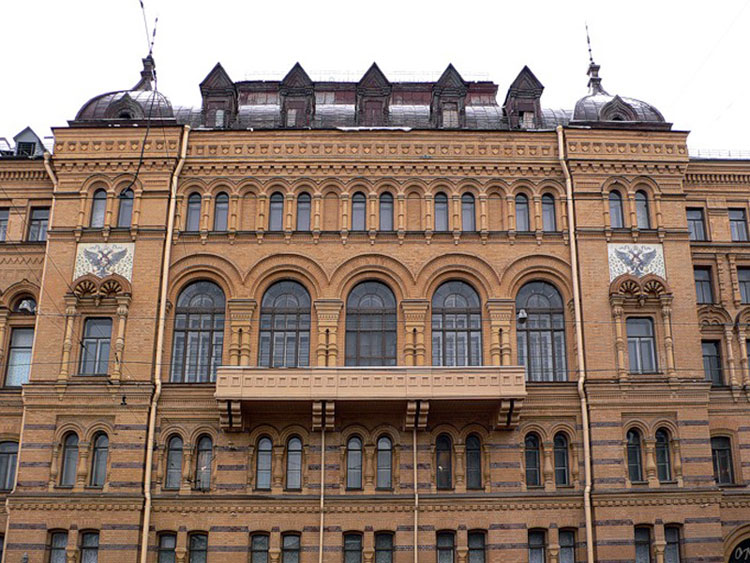 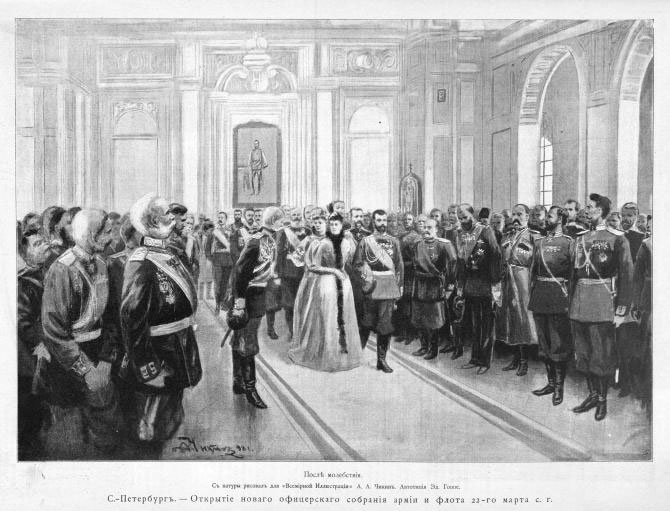 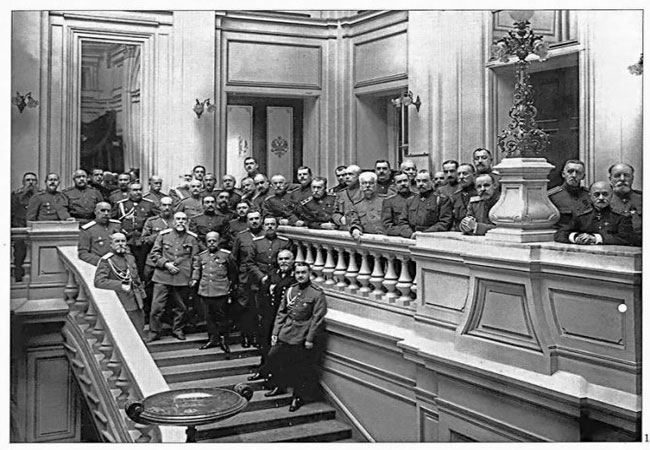 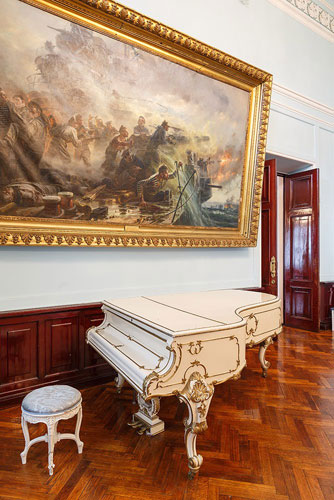 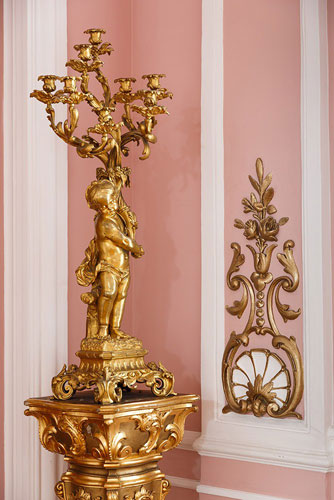 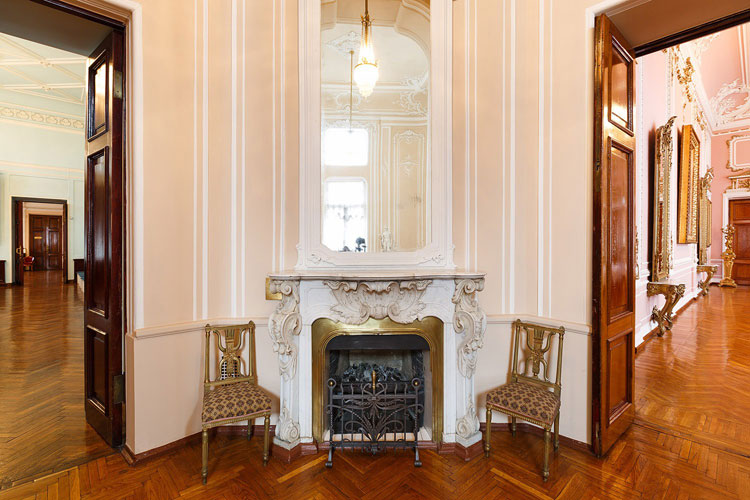 We invite you to visit the Officers' House - the pearl of the historical center of St. Petersburg, a masterpiece of Russian architecture.

In 1893, Emperor Alexander III was presented with a proposal for the establishment of the Officers' Assembly, on which he personally inscribed: "It is highly desirable." November 9, 1895, a solemn laying of the building took place. It took place in the presence of the Emperor-Emperor, the Grand Dukes, the St. Petersburg Mayor and the highest military dignitaries, ministers, persons of the imperial suite. All work on the construction of the house was completed by March 15, 1898, and on that day the building was personally inspected by the Emperor. A week later, a grand opening was held. The area of ​​the large hall is about 630 square meters. m and its height is about 15 m. The hall is illuminated from two sides: the windows facing Liteiny Prospekt and the windows facing the courtyard facade on the opposite wall. The hall retained the original wall decoration, executed in the style of Louis XVI. 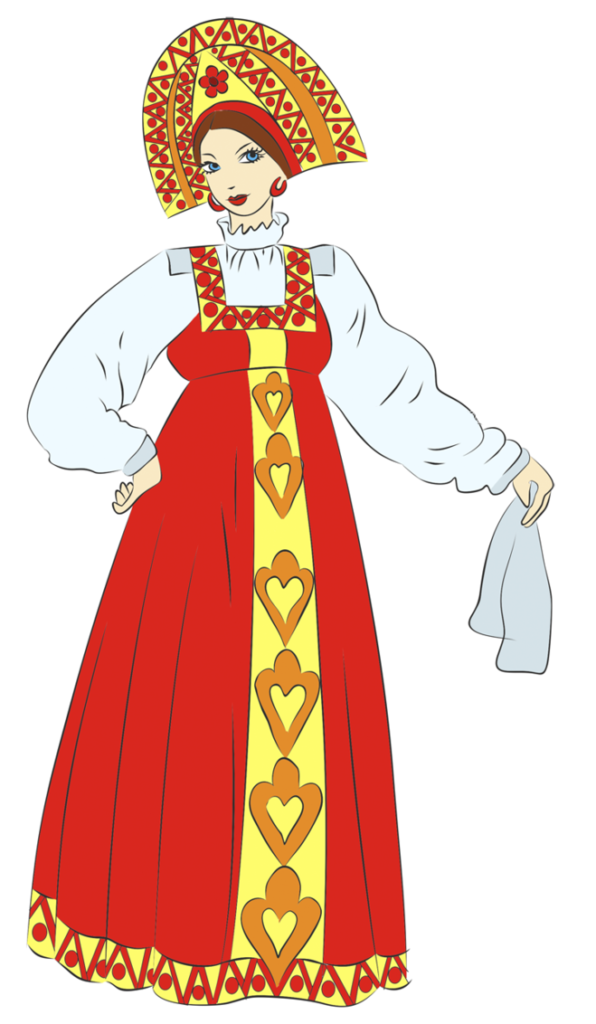